In Istanbul, on the 3rd of December 2013, nine audit firms and auditors from nine countries founded Empacta.

Empacta is an association of internationally operating auditors. The founding members gave themselves statutes. The core of the association is its internal democracy and its strict international approach. There is no preference or privileges for certain countries or regions – all members are equal.

All members have already year-long experiences of international audits. This is expressed also in the mission statement, on which the members agreed in Istanbul.

It is the conviction of the founders that only a communication culture, which includes a faithful engagement and a reflection on the interaction between the participants can lead to a transnational number-based reconciliation. “Auditing is not finished with confirmation, it raises also awareness for hidden problems” – as the mission statement says. Empacta aims to further develop the understanding of what auditing could be. 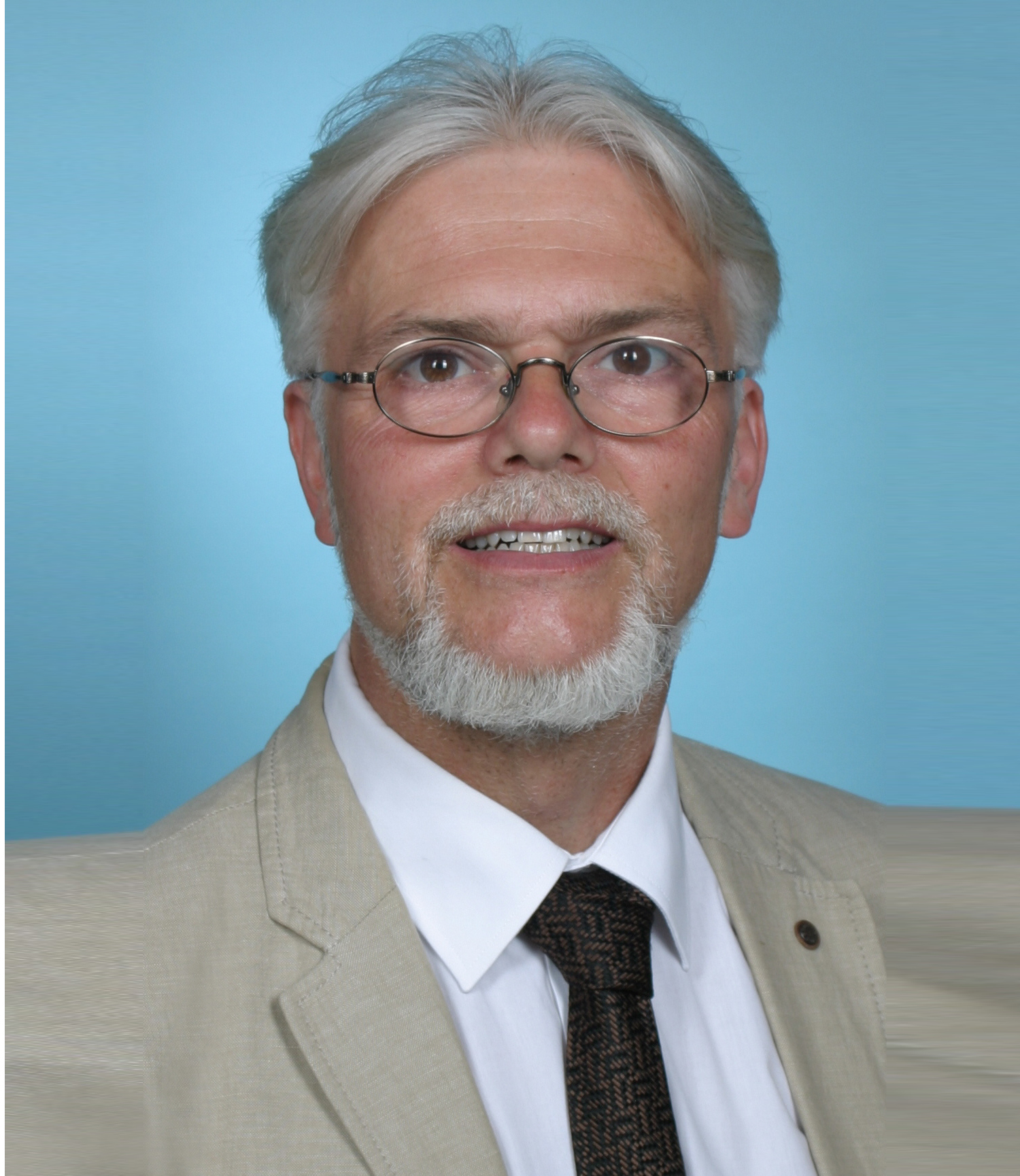 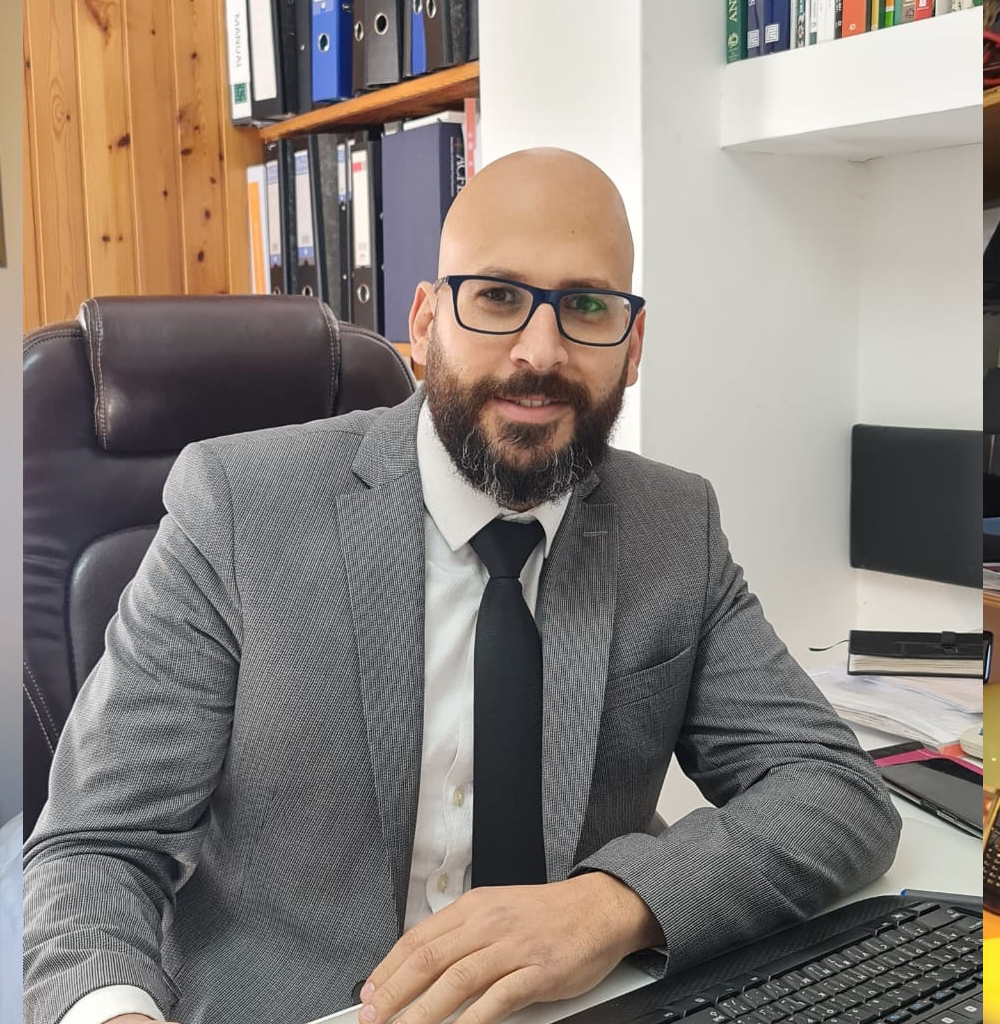 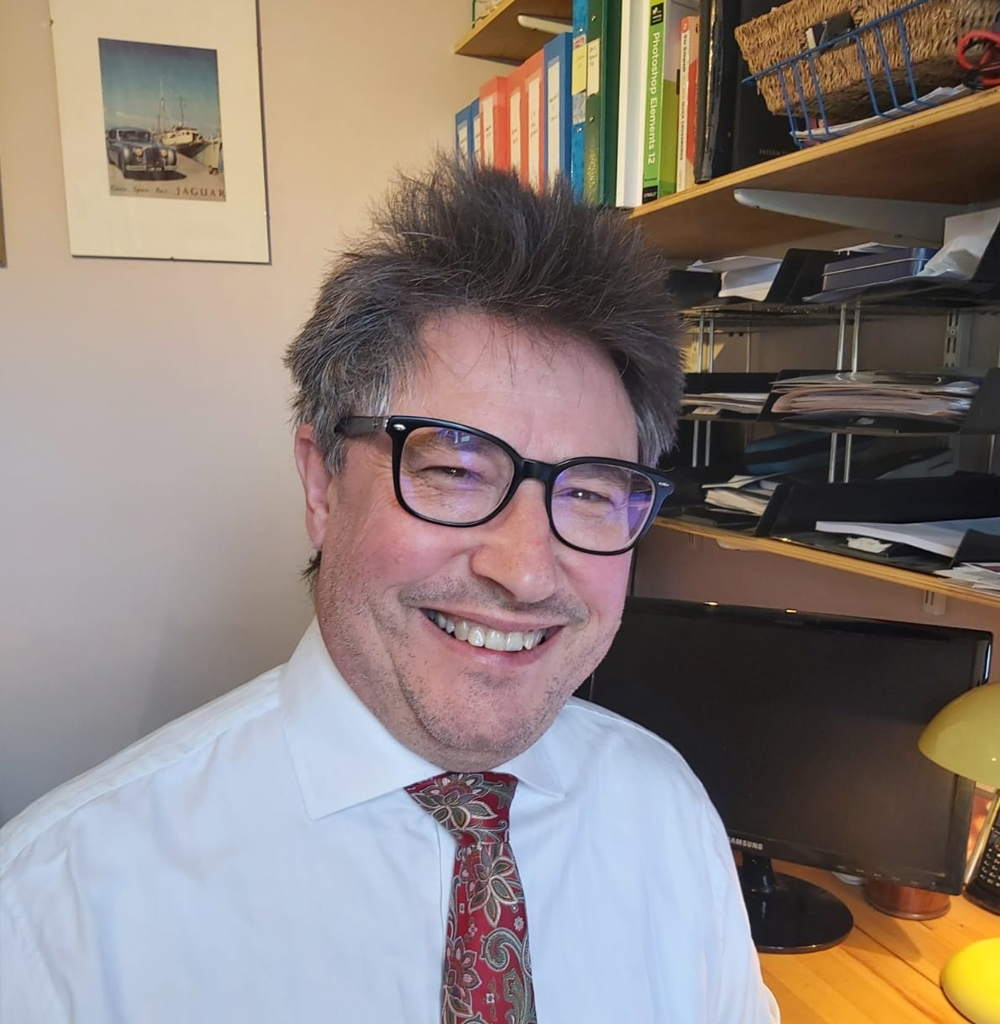 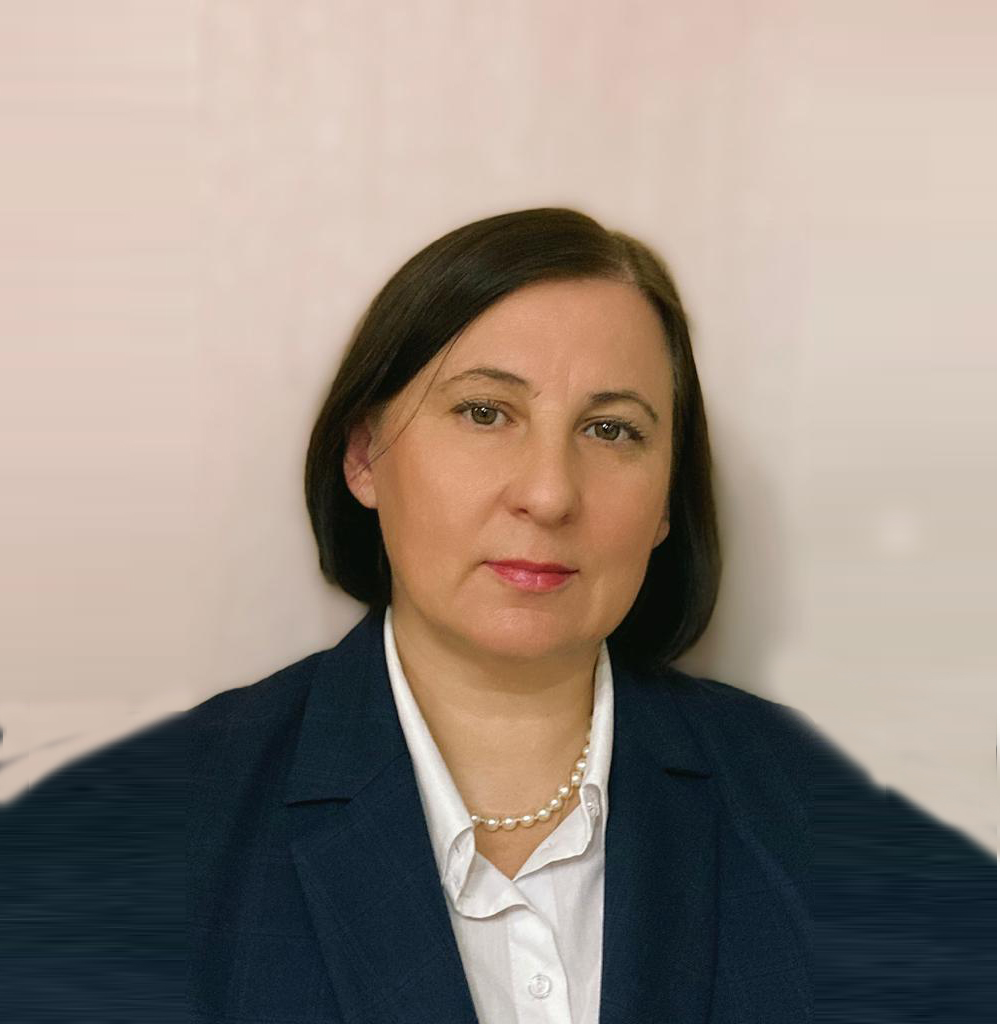